Andre Tavares was born in Brazil and was saved at the age of 18 at a Word of Life Camp in Recife, Northeast Brazil. He became a Word of Life Missionary and directed two of their camps, one in Recife and the other one in Curitiba, South of Brazil. Andre became a Youth and Mission's Pastor full time in 2008, pastoring Bacacheri Baptist Church for 10 years before accepting the invite to come and Direct the Portuguese Programs at CU. He is now married to Cassia, a Psychologist, and has two children, Amanda and Rafael. Andre went to a Military School in Brazil for his high school years and then to a Military Academy and became an officer (Platoon Commander) in the Army. He received his Bachelors Degree from Tennessee Temple University, which is now merged with CU, and his ThM from the Paraná Baptist University in Curitiba, Brazil. Andre also received a Certificate of Advanced Leadership from Haggai Institute in Singapore.

Available by email, phone or WhatsApp 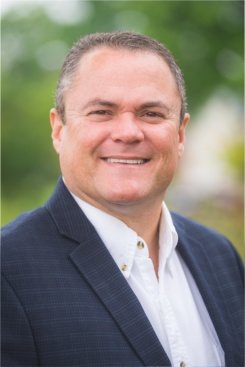