Dr. Hullinger completed his theological training at Moody Bible Institute and Dallas Theological Seminary. He came to Carolina University in 2009 after serving as a senior pastor and college/seminary professor. His research interests include hermeneutics, dispensationalism, and a concentrated exegesis and exposition of each book of the Bible with a primary focus on the Gospels, Acts, and epistles.

From Ezra to Gnostic Devotions: The Importance of Interpretive Method.  CreateSpace Independent Publishing Platform, 2016.
New Testament Life and Belief: A Study of History, Culture, and Meaning. Carolina University, 2014.
Contributor. “The Realization of Ezekiel’s Temple,” in Dispensationalism: Tomorrow and Beyond. Tyndale Seminary Press, 2008.

The 1024 Project
Council on Dispensational Hermeneutics 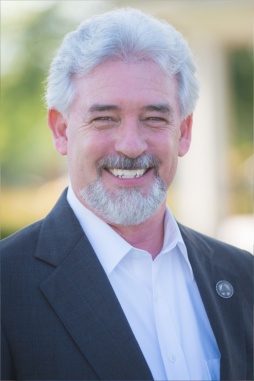