I was born in Rio de Janeiro, Brazil, but currently live in Curitiba, in the state of Paraná. I was saved at the age of 9 at the Primeira Igreja Batista da Fundação, RJ. I am married to Emanoel Domingues. We have two children, Ana Carolina e Paulo Henrique. I love to teach classes on Theology, and I have done that since 2010 at different Baptist Universities and since 2017, at Carolina University, on the MA in Ministry Portuguese. I also coordinate the Research Group in “Biblical Teaching and Ministry” in the MA in Ministry program. I have 37 years of experience in teaching on different levels of Education.

I have been a School Director, a Coordinator of Pedagogy Course and a Professor of Graduated level. I was also part of the editorial team of Small Groups Ministry in Brazil (Ministério de Células do Brasil), directing the programs to children and youth, I also developed content on theological studies and teaching methods for the ages of 9 and 10. I Worked for two years as a Religious Educator in the First Baptist Church of Boa Viagem and currently serve as member of the Missionary and Ministerial Council Committee of the Bacacheri Baptist Church.

>I also ministered a course of Worldview at the Doxa Institute, kept by the Missionary Agency, Crossover Global. I have published many articles about General and Christian Education in the Educador Journal, kept by the Brazilian Baptist Convention and a number of other Academic Journals. I work as volunteer teaching courses on Ministerial Development and Christian Education. 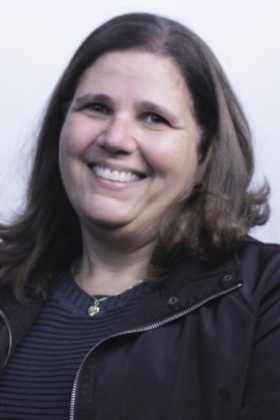