Dr. Gregory came to Carolina University after 31 years of full-time experience as a Senior Pastor in Mississippi and Tennessee. His last pastorate was Calvary Baptist Church (19 years) in Murfreesboro, TN, where he was the founding pastor. His approach to innovative church structure and leadership prompted him to produce a book project: nakedLEADERSHIP- Leading from the Inside Out. He has served as an adjunct at Belmont University in Nashville, and in Baptist Seminaries in Central America where he developed a Hebrew Grammar in Spanish: Los Esenciales de la Gramatica Hebrea. 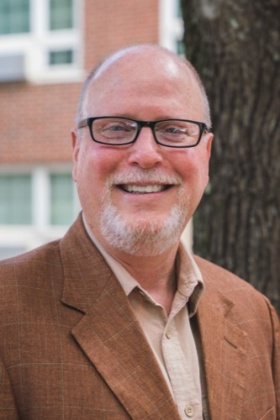