Jesse Clark is an Assistant Professor in the John Wesley School of Leadership at Carolina University, having started in the fall 2020 semester. From 2016 to 2020, he was a Part-Time Lecturer at the University of North Carolina at Greensboro. There he taught courses in Research Methods, Data Analysis, Social Problems, Deviant Behavior, and Social Psychology. His research interests revolve around how people define situations and the social consequences of those perceptions. He has presented his work at the annual meetings of the American Sociological Association and the Southern Sociological Society. 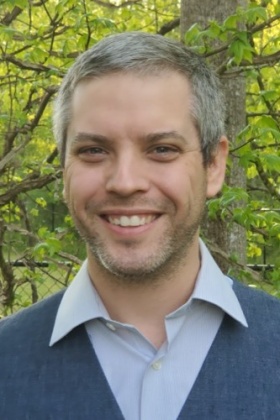